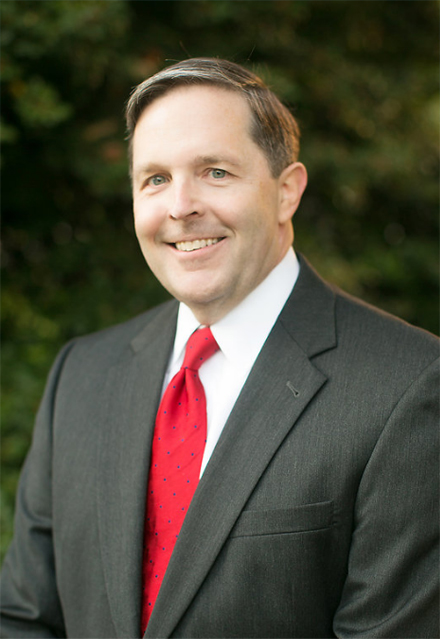 Randy Wimbish is a founding member of Wimbish Gentile McCray & Roeber. He concentrates his practice primarily in the area of medical professional liability in both state and federal courts throughout Virginia. With more than 30 years of experience, Randy has represented physicians in a wide variety of medical specialties, as well as dentists, nurses, allied health providers, and hospitals of all types and sizes. He has tried more than 70 jury cases, but also has extensive experience with mediation and other forms of alternative dispute resolution.

Randy’s practice includes advising health care providers on risk management in order to prevent claims before they occur. He also represents health care providers before various state regulatory and disciplinary boards. Randy has significant appellate experience, as well. In 2005, he won the landmark case of Sanchez v. Medicorp, which significantly limits liability for Virginia’s hospitals for the alleged negligence of non-employee physicians.

Randy has a strong track record of successful representation of health care providers at trial. He is particularly proficient in the defense of high risk, high exposure cases, including cases involving a high degree of sympathy that can tilt the scales in favor of the plaintiff at the beginning of the case. Over the years, Randy has obtained defense verdicts for doctors and hospitals in cases involving maternal and infant death, neurologically compromised infants (so called “bad baby” cases), cancer, strokes and amputation. He has been recognized by Virginia Lawyers Weekly and the Virginia Medical Law Report for obtaining at least one of the largest defense verdicts in Virginia on numerous occasions, including five of the largest defense verdicts in Virginia in 2005.

Randy’s recognition by his peers culminated with his election as a Fellow of the American College of Trial Lawyers. Founded in 1950, the College recognizes the very best trial lawyers from the United States and Canada. The College’s Fellows are chosen strictly by invitation and only after a rigorous and lengthy investigation. The candidate must be identified as a highly skilled trial lawyer in the opinion of judges and practitioners, and as a person whose ethics, moral standards and collegiality are above reproach. Fellowship is limited to one percent of the lawyers in any individual State or Province, and the candidate must have practiced for at least 15 years. At the time of his induction in 2010, Randy was one of the youngest Fellows in the College.

Randy is also a member of the Boyd-Graves Conference, an invitation-only group of civil trial lawyers, legal educators and judges which studies and suggests changes to Virginia civil procedure.